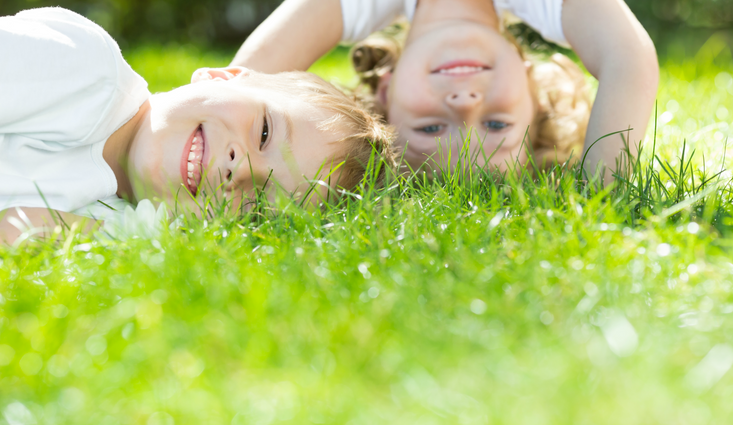 Cherry's Pharmacy is a full service pharmacy with a special emphasis on children's health. One of the many ways we serve our young customers best is by offering pediatric compounding services. Compounding allows us to customize a medication to fit a child's unique prescription needs, thereby reducing some of the challenges facing children and parents when it comes to taking medication.

The store has a cheerful vibe. Many of our young customers come in and gaze in wonder at the murals and trains circling over te ceiling. Our fun and intimate atmosphere makes the children comfortable and parents feel at ease and do not have to worry about their child running down aisle 11.

Pets are also part of the family, and there is great demand for treating animals through compounding. Chicken, sardine, and bacon are very popular flavors with our canine and feline population!

Our expertise is our biggest asset. We are knowledgeable, and always accessible to our customer and their family's needs.

Pharmacists represent one the most trusted health care professionals. In 2004, Charles opened Cherry's Pharmacy in New York City. His practice had a unique niche that focuses on the healthcare needs of children. He quickly established himself as a leading expert in children's health; he is considered a valuable resource to area hospitals such as Memorial Sloan Kettering Cancer Center and New York Presbyterian. Health professionals seek his advice daily and value his expertise as a problem solver whose main goal is to improve outcome.

Mr. Tabouchirani has appeared on NBC, Fox and NY 1. During the recent flu outbreak, his swift response in handling medication shortages and providing life-saving solutions to treat children earned him many accolades. His practice was voted best Pharmacy by New York Magazine, and featured in Drugstore News in in the United States and Canada.